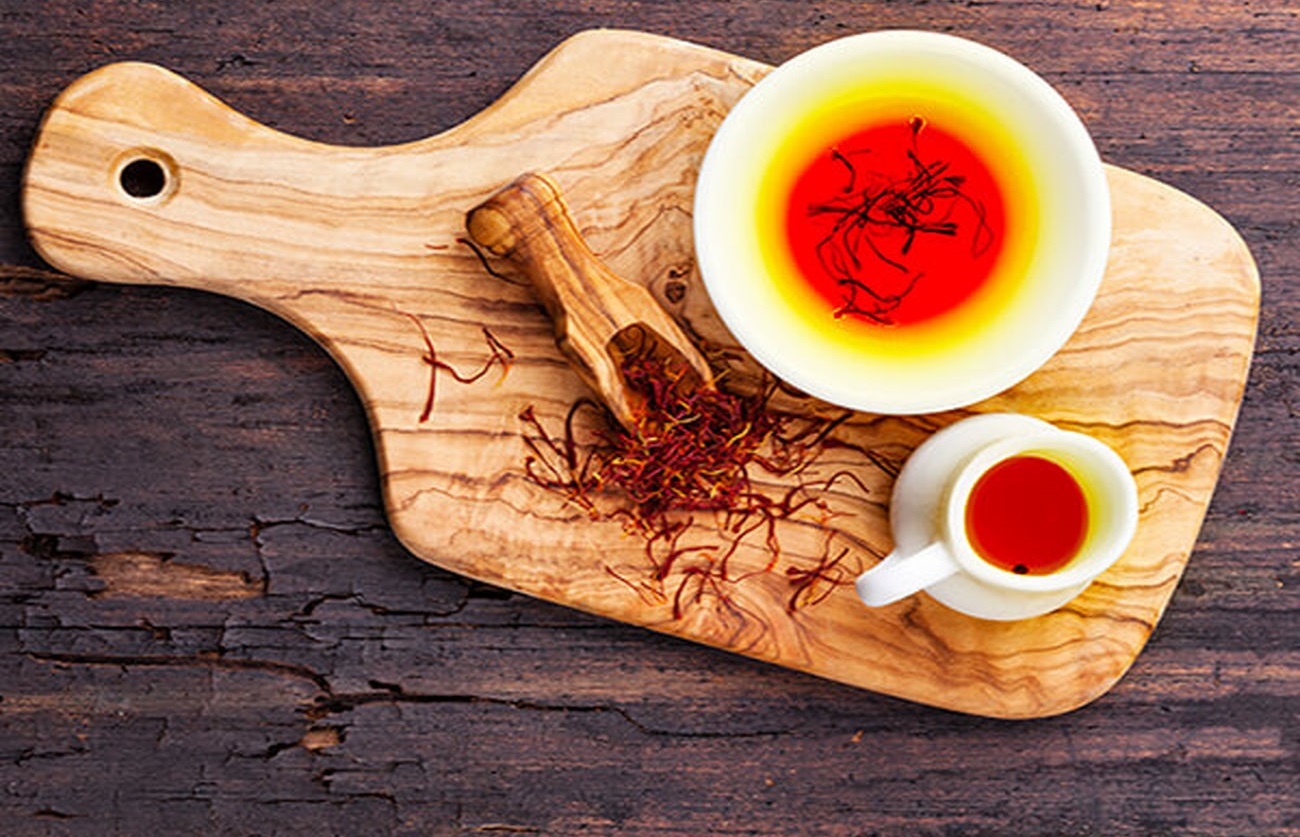 Saffron is a spice that with its color, taste and medicinal properties dates back to 4,000 years ago.
saffron pigments are found in prehistoric paintings created in caves in present-day Iraq, and northwestern Iran, depicting animals..
The Egyptians used it to treat gastrointestinal diseases, and in ancient Rome, this plant was used to heal wounds and relieve upper respiratory problems.
But it was the Iranians who introduced the saffron to the world and sent this plant to different parts of the world such as China, Rome, Greece and Arabian countries.
Today, saffron is known as a versatile plant that has been used all over the world and is known as the golden spice because of its yellow color and high price. 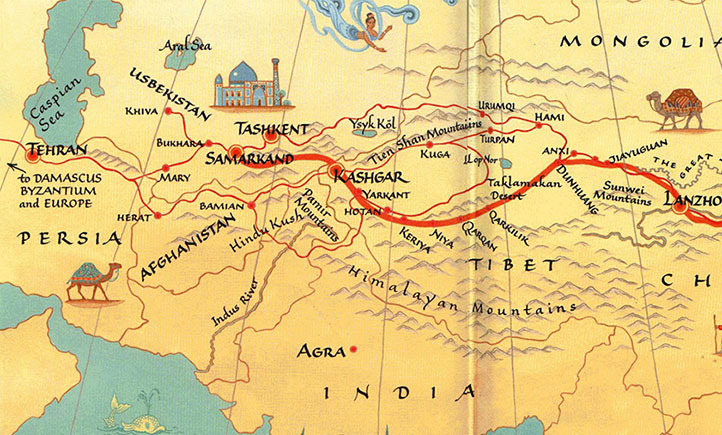 This plant grows well in areas with mild winters and hot, dry summers. Saffron is resistant to cold, but because its growth period coincides with autumn, winter and early spring, it needs a moderate weather. The maximum suitable temperature for this plant is 35 to 40 degrees Celsius.
Saffron is grown as a perennial crop and it remains in the ground for 5 to 7 years, so the soil should have light soil or a mixture of sand so that saffron bulbs can withstand a long period of time in addition to providing food, against specific regional conditions.
The most expensive spices in the world are cultivated in Iran, Egypt, Spain, Italy, Turkey, Switzerland and Pakistan, etc. But more than 90% of the world’s saffron is produced in Iran

Saffron onion has a brown colored straw that protects it. After planting the onion of this plant, a stem grows, at the end of which a bud is formed.
The flower includes 6 pieces perianth, 3 sepal and 3 same colored and aromatic petals, which have 3 flags with yellow-colored anther, the pistil of it has white cream, 3 branch and red- colored stigma.
75,000 saffron blossoms are needed to produce one kilogram of saffron spice. Saffron is usually harvested by hand. Due to the difficulty of harvesting saffron, saffron is one of the most expensive plants in the world. 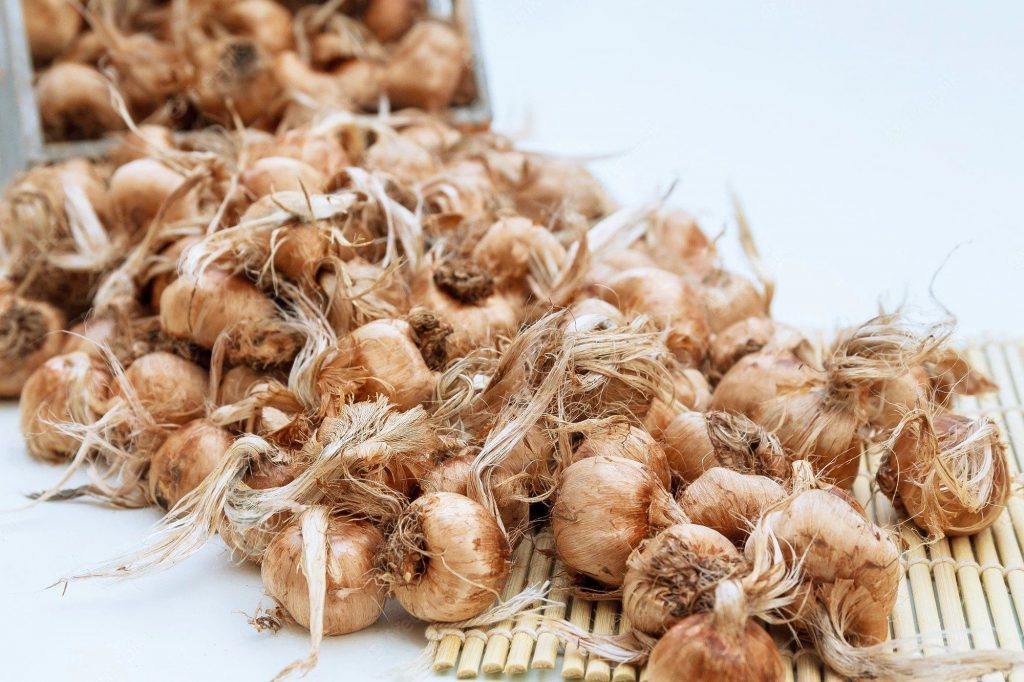